The Celtic Folk Festival takes you on a musical journey with the best bands from the scene. For an extra unforgettable experience, special and unique locations are selected in both the Netherlands and Germany.

You used to belong to the Celts if you spoke the same language. The Celtic Folk Festival brings together people who speak the language of music. Typical for the artists of Celtic Folk is that they know how to turn every performance into an incredibly fun party. From rough power folk to romantic ballads and from rousing jigs to traditional reels. The Celts were warriors and the passion explodes from the stage during this special festival. Drinking together, dancing together and enjoying music together: a guaranteed unforgettable evening.

The organization behind the Celtic Folk Festival is no stranger to real music lovers and festival goers, namely the band “Rapalje”. They have been touring all over the world for over 27 years and their fan base has only grown over the years. They are also the heart of the Rapalje Summer Folk Festival which has been organized in the City Park of Groningen since 2013. “Be easy and free” is their motto and that is celebrated extensively in everything they do. 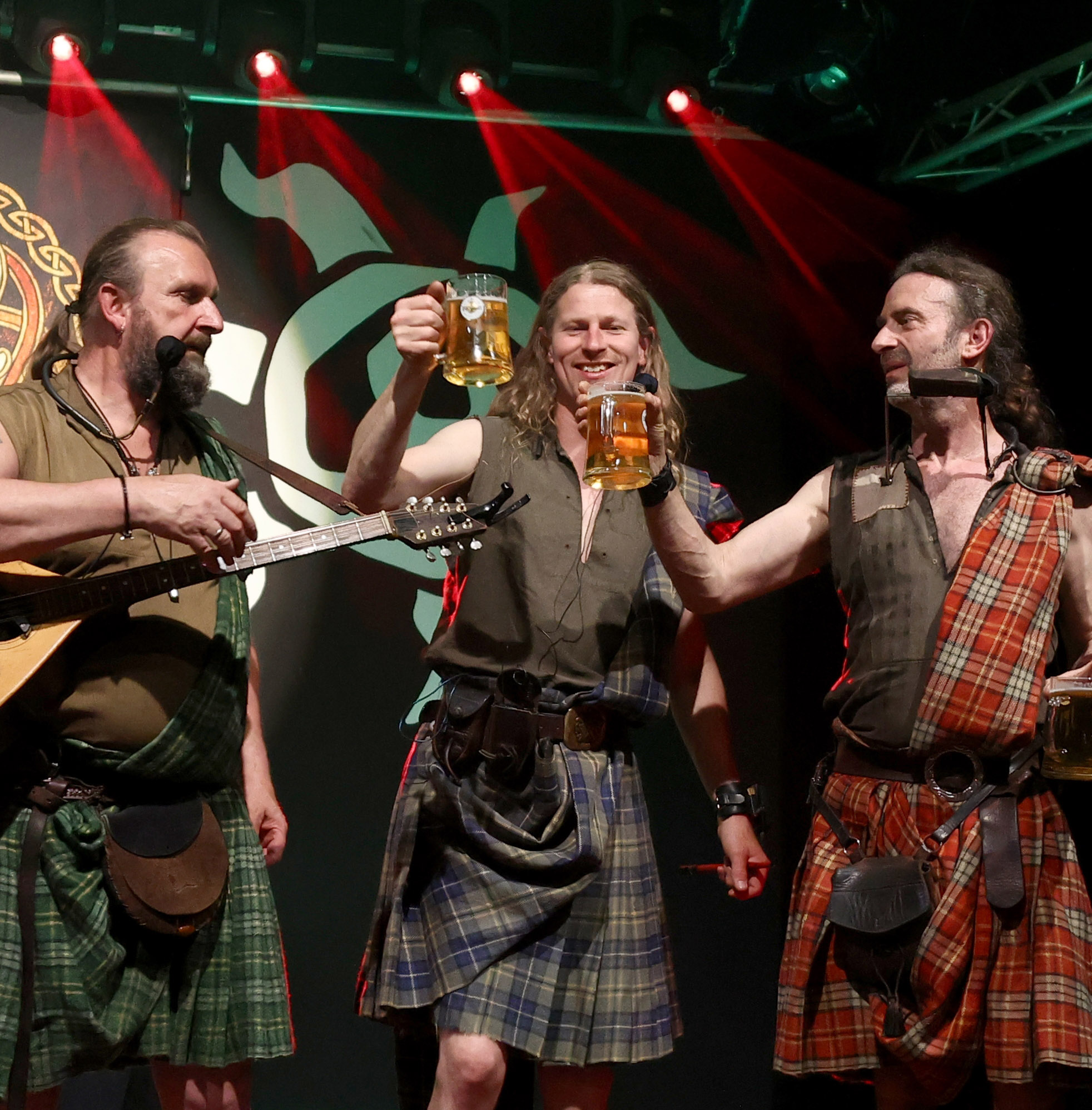 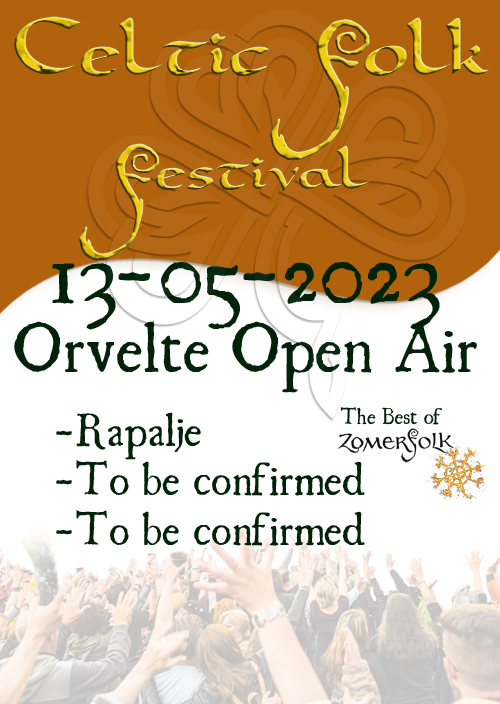